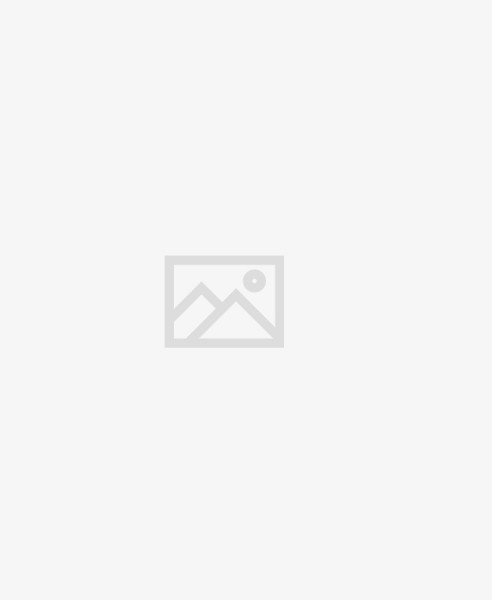 In order for you to get answer to your question as quick as possible we have gathered the most frequently asked questions here.

We've rounded up a list of wonderful local attractions around Maynooth for you to explore on your break away to the Glenroyal Hotel.

We've rounded up some great Dublin Attractions you can visit on your day out during your stay at the Glenroyal Hotel.

Dublin Bus The Glenroyal Hotel is served by two Dublin Bus routes – the 66 and the 67. Both of these buses depart from Merrion Square in Dublin and run frequent services to the town. The 66x is an express service. Both bus routes are the same until they reach Lucan; from here the 66 travels to Maynooth via Leixlip, and the 67 via Celbridge​. See the Dublin Bus website for full details. Bus Eireann Bus Éireann operates daily services from: Athlone, Ballina, Galway, Longford, Mullingar, Sligo, Tuam and Westport.

Links for your interest